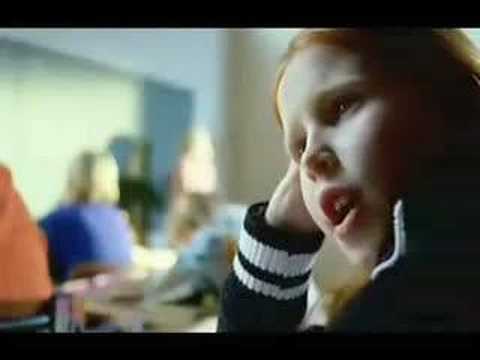 Norwegians love frozen pizza, and since the start, we have eaten it a lot. Back in 2018, we ate almost five kilos each! That is, nine and a half pizzas each, and with that, Norway tops the list of frozen pizza consumption per capita.

40 years have passed since “Grændisen” word came as the first Norwegian frozen pizza on the market, and it has since reigned largely in the freezer counter. Even the royals at Skaugum have shared in the past that they have eaten a lot of it at times.

According to recent figures from Nielsen Scantrack, about 51.7 million frozen pizzas were sold in the Norwegian grocery trade during the period 2019. The “Frozen pizza” category had a value sale of NOK 2.5 billion, which is an increase of eight percent from the previous year.

The five largest brands in 2019 were Grandiosa, Big One, Ristorante, Peppes (yes, even the Pizza Hut alike pizza restaurant is now also selling frozen pizzas!), and Rustica, while the four largest producers in 2019, based on value sales, were Orkla Foods Norges, Dr. Oetker, Synnoeve Finden ASA, and Norgegruppen ASA.

When the pizza was launched, it was almost a “snob product”, but it was spread quickly, and thus the upper class distanced itself from the frozen pizza, the professor explains.

Success on the third attempt of introducing Grandiosa to the masses

The very first production of pizza Grandiosa happened on the 11th of February 1980 at the Nora factory in Stranda, Norway. A company that was known for making jam, which is not exactly frozen pizza was known and loved.

Orkla’s marketing manager, Ingrid Rønneberg Næs, says that they got the idea for frozen pizza from the US, where it started to become popular. In the 70s they tried to import a couple of different types of frozen pizza named Famosa and Favorita, but this did not work well in Norwegian cuisine.

The third attempt changed Everything for Grandiosa

Then Orkla found out that they should make a third attempt, but this time they were going to do it a little differently and adapt the taste to the Norwegian palate.

Orkla company spent several years developing the right flavor for Grandiosa, says Rønneberg Næss. Leif Frode Onarheim was head of Nora Industri in the 1980s. He mentions that he had just learned that Ideal Flatbread wanted to be the first to import pizza bottoms from Canada to Norway.

Then he responded quickly and immediately took a phone to the factory in Canada. A few days later, he sat on a plane across the Atlantic and signed a contract with the factory manager over lunch.

Grandiosa Recipe had to Change

Leif Frode Onarheim decided that the factory in Stranda, Norway was best suited to produce the new product. So he picked up the phone and called Factory Manager Ivar Moss.

I asked if he was interested in producing frozen pizza, and he answered “yes, it’s no problem” on the contrary. But later he told me that he turned to his wife right after he hung up and said “Who the hell does pizza for nukes?”, Says Onarheim laughingly.

It was Ruth Romskaug at Stabburet in Brumunddal who composed the very first recipe, according to NRK. The idea behind Grandiosa was to launch a pizza that everyone could enjoy. The result was a light bottom with homemade tomato sauce and roasted minced meat as a topping.

It was originally launched with ground beef fried by hand, but due to the large sales, we had to find a more efficient way to top the pizza. We arrived at the meat that is now, which is seasoned pork based on beef and soy, explains marketing manager Rønneberg Næss.

Effective marketing helped the sales of Grandiosa pizza in Norway

In the first year, 370,000 Grandiosa pizzas were sold. Now there are 25 million pizzas sold a year in Norway. Also since 1980, 587 million Grandiosa pizzas have been sold, according to the Orkla marketing manager. Now that is a huge number.

The reason why Grandiosa of all frozen pizzas has maintained its popularity over the years is what Professor Runar Døving calls “sparkling marketing”.

They keep the brand relevant through competitions, but also constantly launch new variants – almost to keep it warm. Whether they remove the peppers, put on more cheese or whatever, it makes people defend the classic. It is an excellent marketing strategy that gets people ownership and affiliation of the brand.

Including doing well in business. The Grandiosa Pizza song did also one of the best commercials for the pizzas. Also, the Grandiosa frozen pizza is selling well in Sweden too. A frozen pizza that’s been with Norwegian tradition for 40 years. So if you visit Norway, you will see this in all of grocery stores. 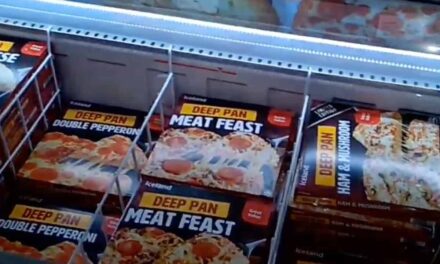 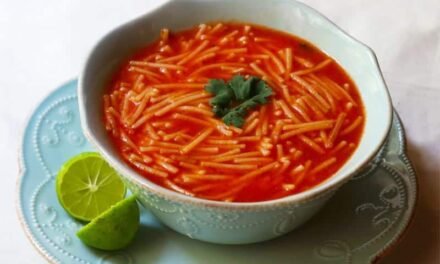 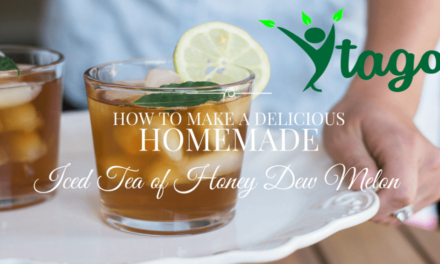 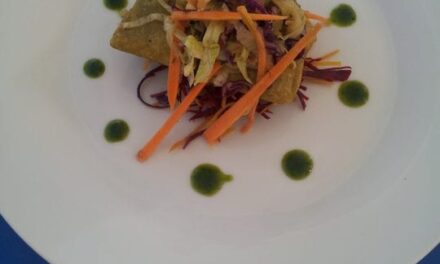