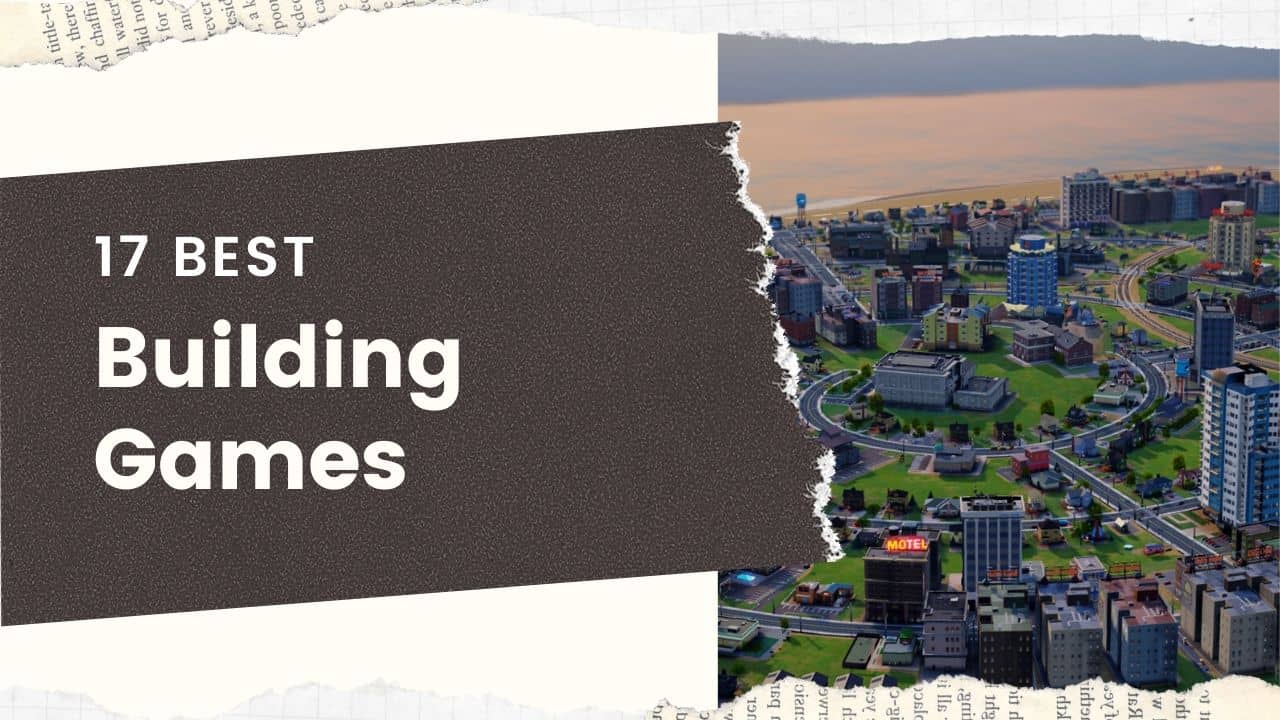 I have always had a special passion for city builders – SimCity 2000 was one of the first games I played, and I’ve spent hundreds of hours on City Skylines. Today I will share with you my top list of 17 best free city building games for Android and iPhone. There are plenty of reasons to love the city-building genre: it’s fun, it’s engaging, and it’s highly addictive. 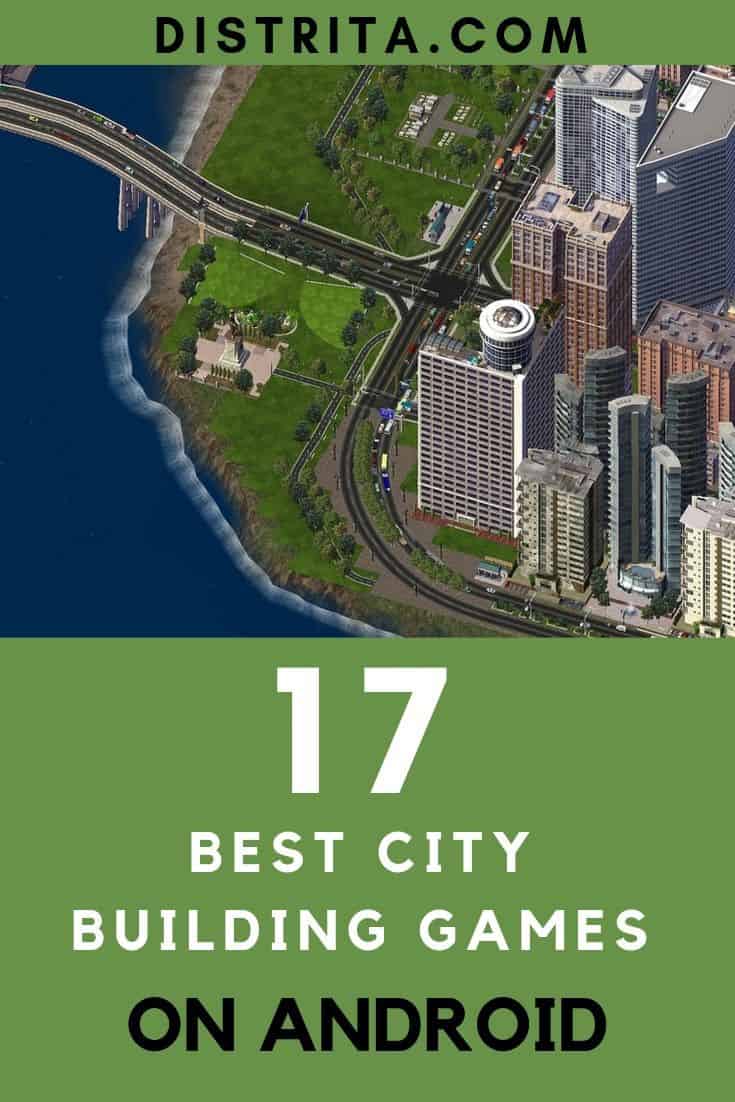 My favorite city builder game on Android! With its unscripted gameplay, Designer City lets you build the city you want however you choose. With over 350 high-quality photorealistic buildings and a huge map on which to build, the only limitation is your imagination. Source: AppreviewCentral

I could go on and on about all the little bits and pieces Pocket Build has, but it would take forever. If you’re a fan of sandbox/simulation/city builders, this is a perfect game for you. There are no rules, no scores, no managing, no money, just building. That’s the beauty of it. Source: Snappzilla

SimCity BuildIt is a great strategy game with brilliant graphics and a game system that’s perfectly adapted to smartphones. The only downside is that you’ll find lots of in-app purchases. The only requirement when placing a building is that it be connected by roads. You’ll have to plan your city with care, because your citizens won’t like to live near factories, for example. In SimCity BuildIt you can visit other player’s cities, too, and not only take a look and see how pretty they are but also trade with them and get more resources (like wood or iron) that you’ll need to improve many of your own buildings. Source: Uptodown

In the end, Virtual City Playground is certainly an interesting look into what can happen when you almost literally take an existing game and convert it into a freemium experience. Any other game I’ve seen up to this point has been a spin-off or completely new game based on another. Source: Gamezebo

Village City – Island Simulation is a fun game in which you get the chance to build a modern city on the shores of a deserted island. You will find yourself in a budding town and it is your quest to expand it into a large and bustling city. To aid you in your quest, an advisor will be there who is going to provide insights on what your town needs at any given moment. You will have to take care of three main things in order for the city to prosper. These include the population, their happiness, and the employment rate. Source: Soft-112

If you are familiar with the old game City Building Game from the creators of FarmVille, then you will be going to like this game as well. It all starts with an empty island, building your houses and start growing your income with your villagers to let them work for you. I think it could be nerfed a bit or tweaked in its income, for the rest is this game worth playing it as long you aware your children of not buying in-game currency. Source: GamingHQ 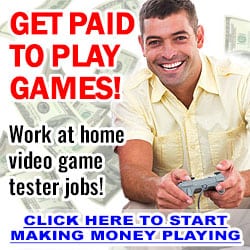 2020: My Country stands out from the crowd by offering a more fully-developed simulation than typical mobile games. It also packs a ton of content, with numerous missions, buildings, and ways to interact with those buildings. Like other free to play city builders, you’ll need to be able to stomach the time mechanics in order to enjoy this one past the tutorial phase. Source: AndroidCentral

Want to try this city building game? Get 2020 My Country here.

Megapolis is another city building sim where you can build your dream cityscape, a genre found more than often in mobile play stores. Despite the fact that Megapolis doesn’t bring anything new to the table, the player base is expanding like a forest fire, proving that city building games are not going out of style anytime soon.

Want to try this city building game? Get Megapolis here.

Are you ready to recreate history with the swipe of your finger? Age of 2048 is the coolest upgrade in the 2048 universe we’ve seen in a very long time! Age of 2048 is the classic 2048 gaming experience, only played with buildings! Set in a number of different time periods throughout history, your mission in this game is to build up a civilization using your pre-existing 2048 gaming skills! …and a little bit of luck… Source: Edamame

Want to try this city building game? Get Age of 2048 here.

City Mania comes to us by way of Gameloft and offers detailed graphics, easy tap/drag operations, and challenging gaming experience. Along with the day to day construction responsibilities, City Mania also includes a host of cartoon characters that can help your city thrive. In City Mania you play the role of the city’s mayor, responsible for managing the city’s expansion and growth through the build-out of residential, commercial, industrial and governmental structures. You also must ensure that city services are available such as utilities, fire protection, and police services. 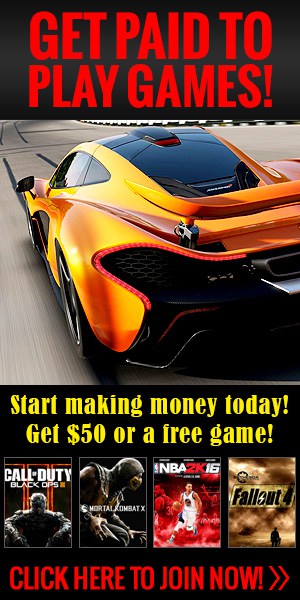 What really sets this game Township apart is the amount of alternative activities to the typical “collect resources / buy new stuff” model. There is a zoo in which you can collect animals, airports and boats and helicopters that require you to fill orders for special prizes, and my personal favorite, a mine. There is something immensely satisfying about using explosives to dig through the earth and unlocking rewards. It’s simple enough, but I’ve spent more time than I care to admit playing with it. Really triggers that little dopamine burst. Source: MobileReactive.

Want to try this city building game? Get Township here.

TheoTown is a surprisingly in-depth city builder game that originated on Android and iOS, before being ported over to Steam.

Want to try this city building game? Get TheoTown here.

Bit City has that characteristic Nimblebit charm and polish, but there’s very little happening beneath the surface.With that said, there is some appeal for players who enjoy the design aspects of city building games. You choose how to zone each square, and then the game handles the rest with its constant construction mechanics.What starts off as a field of hay may eventually become a burger joint, before transforming into a “Starbits” cafe. Source: PocketGamer

Want to try this city building game? Get BitCity here.

My City – Entertainment Tycoon is a game of strategy and management in which we can take the reins of a city, becoming its mayor and architect. We can build the buildings we want and give a unique look to our city.Source: Techwikies

Want to try this city building game? Get MyCity here.

Build your own village and grow it to a big city on a tropical island in a bay. This free simulation game will keep you playing for hours! Source: Microsoft

Want to try this city building game? Get MyCity here.

The core of Tap Tap Builder’s gameplay focuses on its tap to do everything mechanic, and there’s something supremely satisfying about constructing a thriving metropolis through a series of taps. Tap Tap Builder might not be a particularly deep or beautiful city builder, but it is a charming one. And, although it becomes repetitive too quickly for my tastes, I have to admit that I always look forward to popping into my city each morning. If you’re a fan of this type of game, you probably will too.Source: Gamegrin

Pocket City is mainly a one-man project that fills a very specific niche of premium city-building, and honestly, I’m not sure if we will ever see another game like this or how the dev will actually recoup their money if it isn’t a success. There is also a free limited demo available on the Play Store. This demo means we are all free to try out the gameplay without putting any money down, and let me just say, it is an excellent introduction to the overall mechanics you can expect to find in the full version. Oh, and you won’t even have to be online to play. That’s right, you can play offline in both the demo and the paid version.

In case you have missed it, we have done an article on best viking games for PC

We want to say thanks to http://addurl.nu
Check also out TechViral’s article Best City Building Ganes for Android.