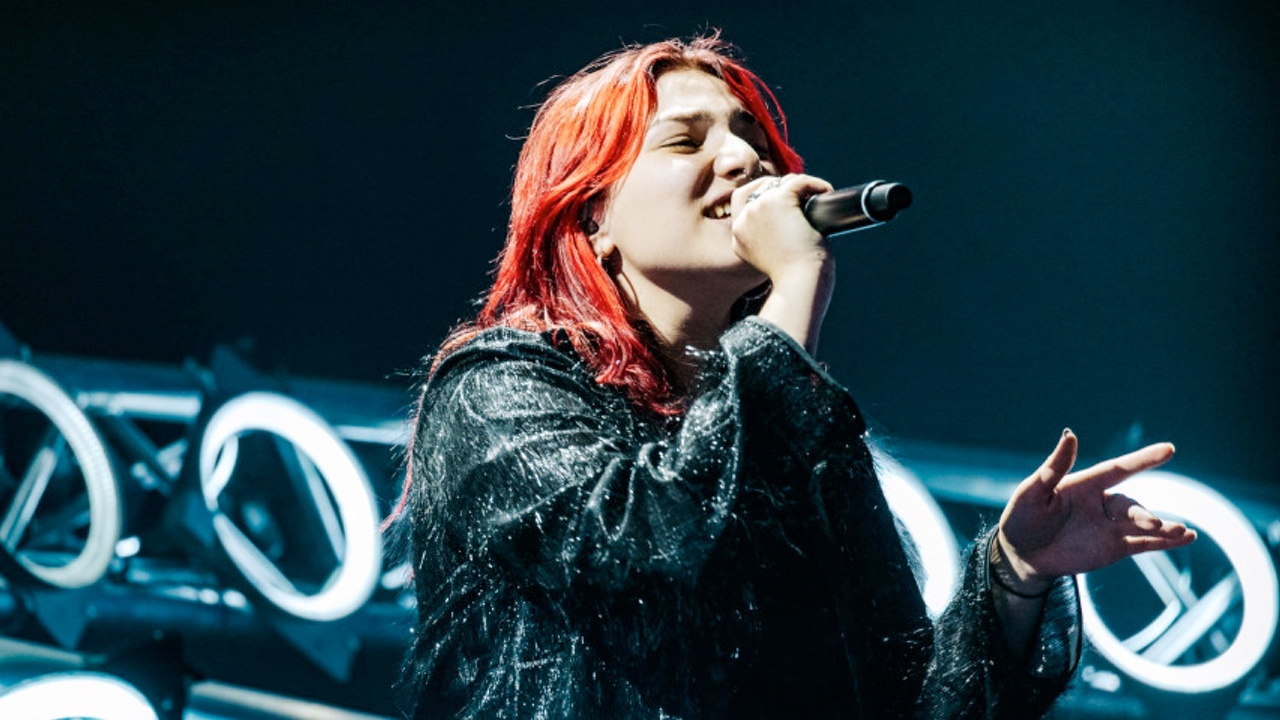 This year. The Eurovision Song Contest 2022 television music festival was held in Turin, Italy for the 66th time. It was a bomb against the pandemic and wars.

People watched this year’s event to show solidarity and to unleash all the energy that’s been hiding because of the pandemic.

Up in Popularity for Eurovision since 2021

During the 3 live shows, this year’s event had a whooping 161 million viewers in total. The Grand Final on the 14th of May went up 3% points up to 43.3% since last year.

Italy delivered their biggest audience on record (since 2011 when they re-joined the Contest), up +53% on 2021, with an average audience of 6.6 million viewers, accounting for 41.9% of TV viewing in the country.

That are impressive numbers. It will be interesting to see if these numbers can be kept up now as Russia cant be part of the event anymore.

With Norway in the 2nd place with 89.1% and Sweden at 81.4%. It is clear that the Nordics love the Eurovision Song Contest.

Iceland, is one of the smallest countries participating. This saga island just loves Eurovision Song Contest so much. In fact, the numbers are pretty interesting for this tiny nation in Europe. A whooping of 96.4% watched the TV event on Rúv. That is impressive. Especially since Rúv interrupts the program with commercials.

Spain and the United Kingdom’s success at the Contest Grand Final show was also reflected in their ratings as both countries delivered their best TV audiences of the past decade.

It’s the first time in 11 years that the United Kingdom has seen higher ratings than Germany which previously had the highest audience.

It is great to see that Eurovision Song Contest is still a brilliant TV show that is a fantastic place where people from all around the world can gather united.

What do you think of this year’s competition?