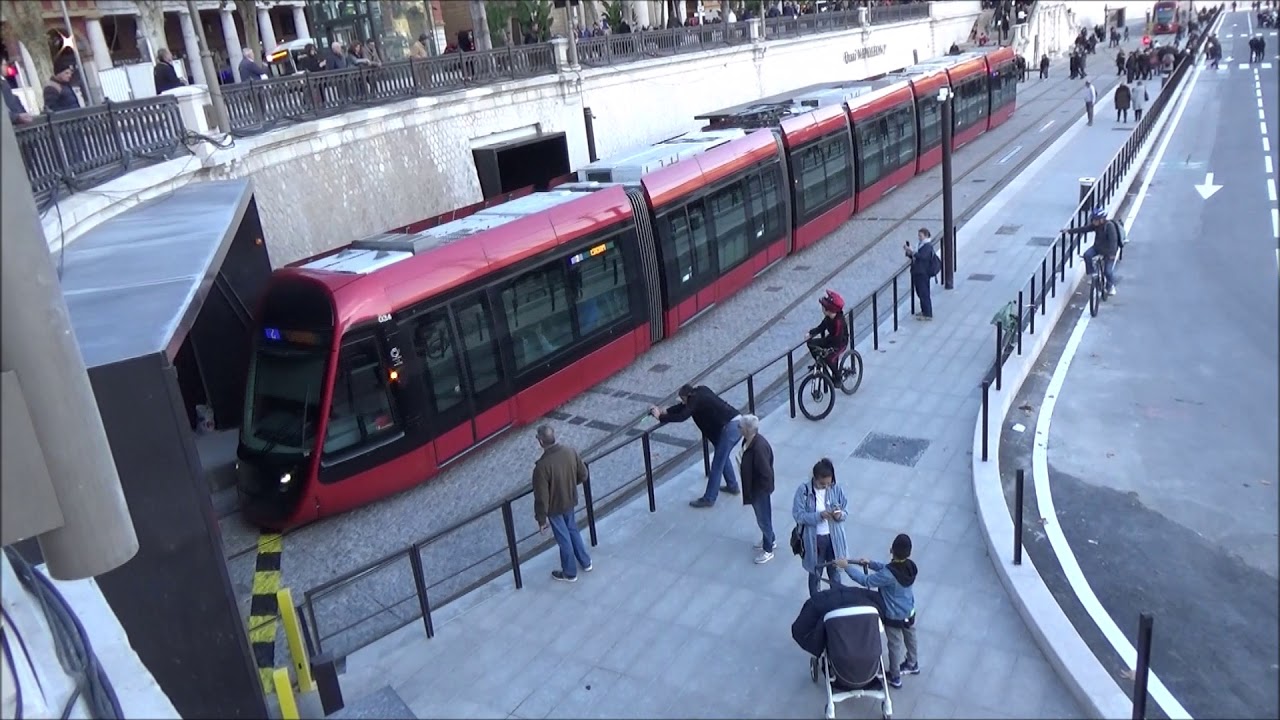 In the latest Rail Journal post, they are writing about the growth of new transit systems in the world. 108 new cities in total with 70 of them being in Europe. That’s really nice news but it isn’t enough. Cities in Europe seems to understand the importance of this genius transport system called trams or light rail!

UITP which is short that stands for the International Association of Public Transportation. They have just posted a hugely positive post about positive progress. To see light rail growing strong in Europe is a trend and it must be extended everywhere in this world.

We at Distrita embrace this news and hopes anyone interested in fighting for a better climate to understand the importance of what light rail systems do for everyone living in the cities that they serve.

Germany is the Light Rail master

The Light Rail and Tram: The European Outlook statistics brief found that Germany and central Europe make up half of all patronage, with the rest split between southeastern Europe, France, Poland, the Benelux countries (Belgium, The Netherlands and Luxembourg), western Mediterranean, Nordic/Baltic and the British Isles.

This country with 81 million people is a huge example of how to make cities breathe more. It is amazing to see so many projects going on in this country and they survive. For all politicians in Scandinavia and the Nordic countries that debates about what’s better between having long busses and light rail must go and visit it.

Distrita recommends anyone to visit Karlsruhe and Kassel to name some of the most impressive light rail cities in Germany.

Once again Germany is at the top here too. But the busiest one is in Budapest. Distrita visited that town in October 2019 and it was amazing. It showed us that light rail trains can be as long as any metro or local train. It was a fantastic experience for us.

What’s interesting is the British Isles which seems to have a huge boost in ridership growth. Even in Poland its 1.5% but there the light rail network is quite extensive already. But many of the smaller Polish cities such as my hometown Swinoujscie should have a light rail network connecting the two train stations in the city.

It is great to see the growth of light rail in Europe but Norway, Sweden, Finland, Denmark and especially Iceland should really start to expand this environment-friendly travel alternative. Politicians of these countries talk a lot about how good they are about protecting the environment but that truth is a huge lie. If you see a transit map of Germany vs any country in the Nordic region it is just silly. With winter temps half of the year its silly not to provide the people with Much more and better Public Transportation services. So even with Europe increasing its light rail growth there are countries that should do a lot more!

Norway is one of them failing totally at these statistics with only Bergen doing anything. Trondheim, Stavanger, Tromsø, Drammen, Tønsberg, Sandefjord, Moss, and Fredrikstad are all debating light rail without doing anything about it. Its a shame.

We need to tell our politicians what we want! In any country in the world. Save the planet.