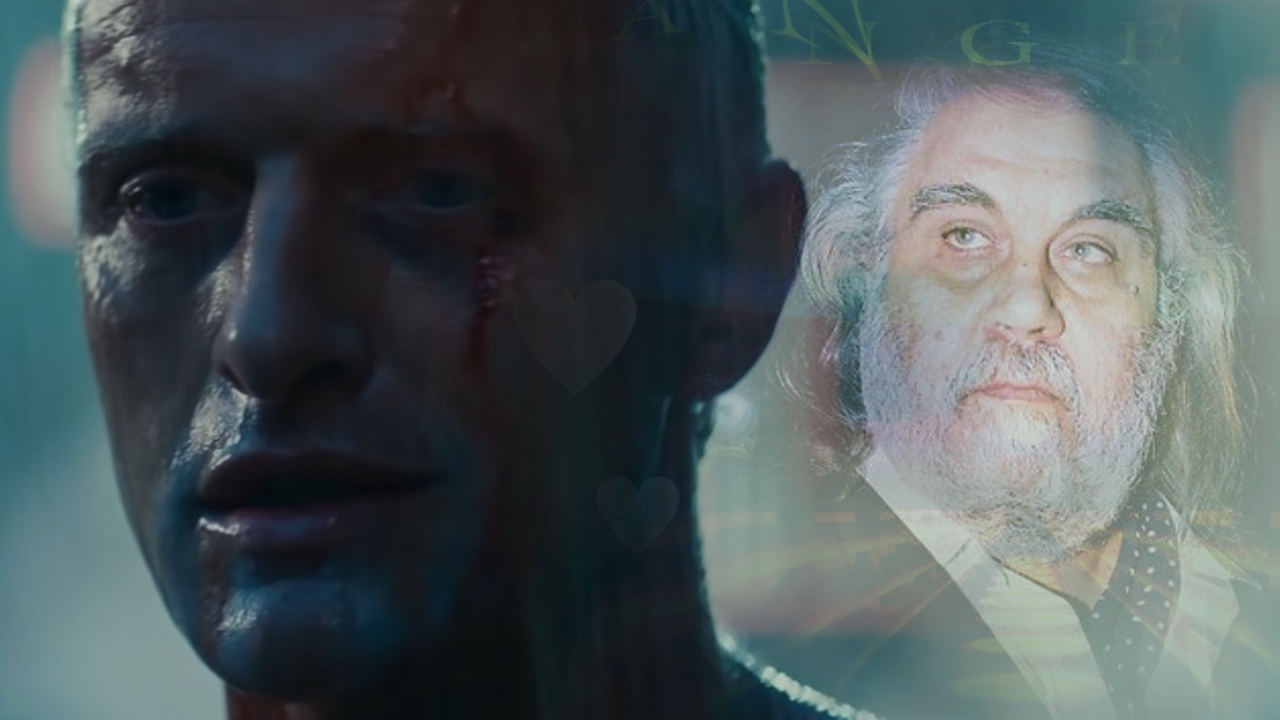 Vangelis might be gone from the surface of the earth. But that doesn’t stop people from listening to Vangelis momentum songs. Vangelis was one of the greatest composers ever. The music that he made is fantastic. What a genius he was and thats what I want to highlight in this article that is dedicated to him.

Evángelos became 79. He lived from 1943 to 2022. The emotions that this great composer managed to unleash is beyond anything. He created a musical universe that millions of people love and he gave a magical path for the music that he made.

Here is my 10 Most Momentum Songs Made by Vangelis. You live forever for me no matter what.

Released back in 1992. This masterpiece by him never gets old. It is found in his 1492: Conquest of Paradise album.

In my view there is so much depth in the body of work of Vangelis in this song. The song lives on forever. Once you dive in, this remarkable masterpieces will constantly emerge.

This was the soundtrack from Ridley Scott’s 1992 film 1492: Conquest of Paradise and the lead single from the album of the same name. Vangelis had many talks with Ridley that is famous for Blade Runner and the Alien movies. Vangelis always made Ridley’s movies more interesting and this one is no difference.

Chariots Of Fire is a song that was made for the British movie with the same name. Released in 1991 and it got Oscar in 1982.

The album topped the Billboard 200 for 4 weeks!

Commercially, this is Vangelis’ most successful album ever. He won an oscar for this soundtrack and the album went #1 in the Billboard charts.

Artistically, the 20 minute suite on side 2 of the album, is probably the most coherent, flawless and masterfully produced piece of music his entire career. I really highly recommend it for everyone. Regardless of having seen the film or not. It is a masterpiece that should stay forever in the history of mankind. Beyond words good! Just that.

This is the Soundtrack from the 1982 Ridley Scott film “Blade Runner”. It is on my list of the Top 10 Best Movies ever Made.

It is the first of my many Blade Runner tracks postings in this article.

This song really feels like a dream or place you can only see but not be part of. Blade Runner by Ridley Scott is a masterpiece because of Vangelis. The Blade Runner 2049 movie lacked the touch of Vangelis fully.

Vangelis became a legend because of this sci-fi masterpiece. His music and the atmosphere in the movie is still timeless.

From the album Antartica released back in 1983. This song is a hymn for the south Pole of our globe.

This tune made me always think of all the amazing creatures living in the sea and the amazing penguins.

This music will live for ever. Evangelos Odysseas Papathanassiou was a truely gifted person. His music was like the nature world of this universe. May all of the animals in this world be healed and respected that these tones are trying to share.

Excellent theme composed and performed by Vangelis for the film Alexander, captures the ancient world essence.

This track by Vangelis is one of the newer ones. It was released back in 2004. Yet, still. It is worthy as any of his masterpieces. You can find it on the Alexander album. It really captures the ancient world essence. Its like Evángelos been our time traveller guide using his music.

Our generation owes you very much for your epic music! No matter old or new. This track shows what a musician Evángelos was.

Another stunning Soundtrack from the 1982 Ridley Scott film “Blade Runner”.

I cant find enough words to describe how big Vangelis in reality was. He will become even bigger now and I am so sad to not playing his songs so often. I always listened to his songs from time to time though. I never stopped to love his music.

Together with Blade Runner he made my childhood complete. He made me love synthesizer music together with Koto.

Vangelis made millions make awesome music in the same genre. He will live Forever!

From the album Potraits this is a Hymn to all living. This is masterpiece!

We should all call this song “the hymne of earth”. The world needs to be healed and Evángelos should in my view get a statue for his remarkable work.

This is the hymn for our beloved planet. It is like a hymn to the universe, the stratosphere, and to the other worlds out there that we have never conquered. Evángelos was a masterpiece himself. This tune needs to be played loud on a proper HiFi system.

We all live once. Make the most of it and this hymn is to celebrate that.

Together with Stina Nordenstam from Sweden. Vangelis created this masterpiece. It is beyond words stunning.

This is a song proving that Evángelos leaves us a cultural heritage of extraordinary transcendental music to be discovered by even more souls out there.

Infinite gratitude for the beauty and grandeur of your compositions and musical collaborations.

He delivered his soul to us through this song. Its in my heart forever.

People have searched for this tune for an eternity. Yet it is available on YouTube but hiding there.

“Basically the song is almost full instrumental. It’s a “Epic Space Music”, there is an astronaut communicating on radio while the background instrumentals go on. I can also give an information that the first time I heard this song, was on a YouTube video “

This is an awesome tune. It is from an album with 18 Synthesized Masterpieces. You can get it on Amazon here.

I can listen to this from time to time. I never get tired of synthesized masterpieces. Never.

With the truly beautiful vocals of Mary Hopkin. This tune is maybe one of my most loved tune by Vangelis for the Blade Runner movie.

You find this masterpiece on The Blue Bar album by him.

I know. I’ve put my heart to Blade Runner but without Vangelis. I think that this movie would never be the same.

The atmosphere in the movie is intense, frightening and yet very timeless. It is our planet set in another universe. When seeing it that way, Blade Runner is timeless. And Vangelis with this song creates so many emotions that your healed totally after listening to it.

Vangelis was absolutely brilliant in everything he did. Forever stuck in my memories.

This article is trying to help the pain that he is no longer with us. I will never stop listening to his masterpieces.