10 Best Movies ever Made 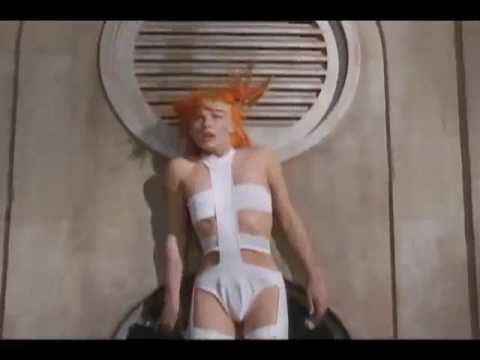 1) The Fifth Element; 1997 with Milla Jovovich and Bruce Willis

We at Distrita loves this sci-fi movie from A to Z. It got everything a sci-fi lover can ask for and even more. This is a movie that everyone will love from start to end. Luc Besson is a genious director and it really shows. All of the actors delivers! Even Bruce Willis does. Other people which is important to mention is Gary Oldman, which also delivers a lot in this epic movie of all times. Yes, it got scenes from Black Runner with rainy city down-under, but it got lots of humour that Blade Runner lacks in all of its seriousness. The way this movie is made is also stunning and the music is epic. Luc Besson is a wise guy also since there haven´t been any sequels to this movie yet. It tells a story from start to finish. It is brilliant in every way. This is a must-see movie for all movie lovers.

This movie is really so epic and so emotional it is even more epic to think that this movie was made in 1982, before the 3D animation era started. The whole atmosphere in this thriller of a sci-fi movie is mind-blowing and can only be seen in The Fifth Element also. This movie delivers and is for sure one of the movies everyone should watch once in their lifetime.

3) The Green Mile; 1999 with Tom Hanks and Michael Clarke Dunkan

This movie got magic and mystery into it. It also shows how cruel humans can be towards each other and blame the innocent. This is for sure an eye-opener movie that is so more powerful than anyone thinks. It is a long movie! But it is a tale which makes you sit and watch it from start to end. Tom Hanks delivers at every aspect. Same with the giant Michael Clarke Dunkan. He makes this movie so special and emotional. It makes a man cry even at some points. This movie is strong and shows how cruel a society can be even for innocent people.

Simple conclusion! Watch it. You won´t regret it a day after. Distrita told you so.

The first movie was not the best. It had its good sides, but I would never ever think that a sequel was that much better! Well, it is! Tron Legacy delivers on every aspect. It delivers on characters, enviroment and music! Yes it does. Many will argue and say its not so, but here is the reason why Distrita put this movie in this list. It´s because the movie delivers! Daft Punk have made a masterpiece of a soundtrack for this movie and the whole atmosphere keeps you really hooked.

This movie must be one of the best ever movies made by Disney. The start of the movie is even quite epic with the whole Disney castle in lines and this sets the standard for the whole movie. When you fly thru buildings and in the end you see the TRON letters with the epic music in background. Its just stunning to look at. So make sure you have a great HIFI system at home, because this movie is seen best with great soundspeakers.

We at Distrita loves this movie and would recommend it a any cost. Get it or Watch it on-line!

In World War II there was many victims of Germanys Nazism. Schindler´s List shows this in very brutal and true way. This movie is in black and white almost all the time except for in the end. It shows the brutality but also about Schindler and his way of rescue many Jude.

The movie is very strong, even if its only in black or white. You need to see it, because its part of human history that should never be forgotten.

6) The Lego Movie; 2014 with Will Arnett and Elizabeth Banks

Why is this movie in here you say? Well. Its one of the most epic movies of all times. Its such a brilliant piece of work that needs to be put in 10 Best Movies ever Made list. It is funny and stunning in every way. You can really see how much work have been put to this movie! Its intense and mind blowing in every aspect. It is not a bad Lego movie promoting Lego. It is a movie with story that takes you to Star Wars and Batman elements. It makes fun of many movies out there but at the same time keeping the movie enjoyable to watch from very beginning to the end.

This is a must to see for all, including Lego lovers. It is a movie for everyone which delivers!

How is a relationship between a small girl and a assassin going to start and end? How do these two totally different personalities live together from start to end? And how about if this small girl got in love with the assassin? In Leon you get all of these questions answered.

This is simply a yet another Luc Besson movie that you should have watched. It is intense and very emotional. Jean Reno is brilliant as assassin in this movie and Gary Oldman delivers here as he does in The Fifth Element also. The scenes in this movie are strong, but you won´t be harmed by them. You will know that this is a movie and not real life for sure.

A must see Movie of all time for sure! Distrita told you so.

If humanity was peace with itself, we would not have aliens in the deep trying to get us all to be more peaceful to each other. The Abyss delivers so much its one of those movies that might be seen as too scary and wild, but delivers a message to all. You and me are all responsible for our future and how our planet will survive our actions that we do. This message is in The Fifth Element also, but in The Abyss it really shows. Especially in The Directors Cut version which is miles ahead better than the original moving-theater/cinema version.

The Abyss delivers action, drama and sci-fi in a combination few movies can match. The 3D sequences is also quite intense for the time this movie came out. It is a must to see.

Almost no site have mentioned this Animated movie from 2007. It is a bit alike Planet 51 which is much more “fun”. Terra just delivers from start to end. It is one of the most underrated movies ever. Distrita mentions this title now in 2014, because this movie is a epic one. It provides unique information for kids, but at the same time adults understands its intension quite well also. It is for everyone in the family and it teaches you to love other species no mater what skin or colour they have.

The story about a planet having living aliens that acts like humans is great. Humans comes with its spaceship and instead of making friends with the aliens, they attack them without no thinking. This is what happens in our world today. Instead of trying to talk and make friendship, we bomb first and then act later. Terra is showing kids and adults how much a war can affect on everything.

This is a masterpiece of movie! Why almost no one have mentioned is beyond our understanding.

So, why isn´t Star Wars or Lord Of The Rings triologies in this list, but The Hunger Games saga? They are big and important movies, but this one hits your mind of how dictators rules. It teaches you and it delivers. The movie is cruel and shows how American movies are towards violence vs nudity. If it was only for this, this movie wouldn´t be mentioned here at all.

Distrita puts this movie in this list, because it means so much for the whole world. Its so effective that even some countries have banned this movie because of its content. What is the content? Its revolution! Many countries in the world is so afraid of that. The Hunger Games shows how cruel a society can be if it gets all power with all modern technology. What if Hitler had the same power as President Snow (Donald Sutherland). The world would never be the same!

If the first movie was released only, then The Hunger Games wouldn´t be on this list. But because of the 2013 movie, which is named Catching Fire was released. The whole saga just became something more. Now the whole revolution thing is starting, and it simply showed more of the whole epic story that this movie is based on. Yes it is teenagers killing each other in the second movie also, but in this case. The sequel of The Hunger Games is miles ahead of the first movie.

It will be very interesting see how The Hunger Games will evolve. The next movie is looking so interesting. Just look at this teasing trailer here!: 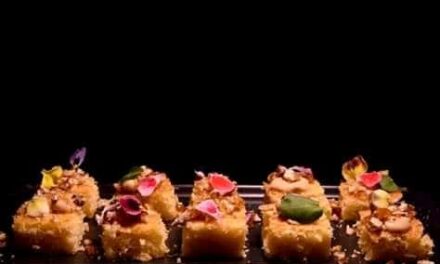 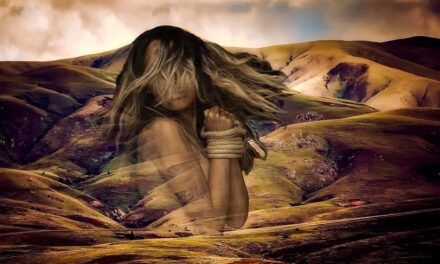 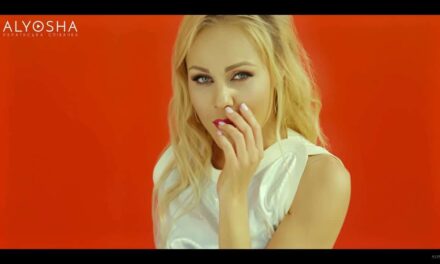 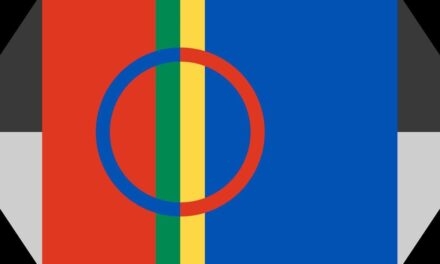